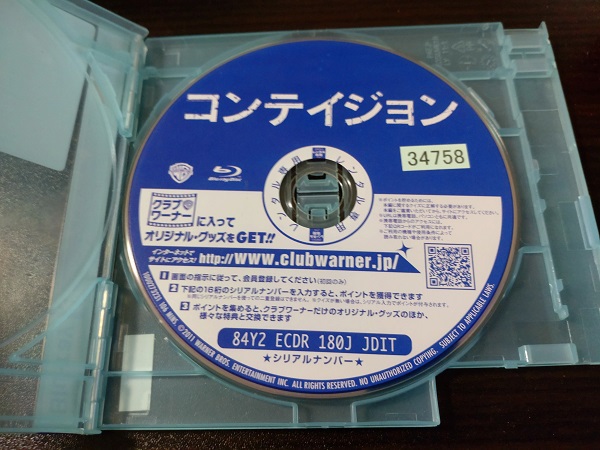 I don’t know what to say, really. I just couldn’t get at what this movie was trying to get across. All this movie did was blot out all the positives that the original Cube had and add a bunch of unnecessary background noises to it, typical negatives that average bad Japanese movies tend to have. There were even scenes where the trailers and the movie didn’t match each other. Plus, the background information for all the characters never got told or even taken advantage of in the story, whereas in the original movie, each character and his/her job and background whatsoever actually linked well and worked well. It is just beyond me why the heck the writer and the director decided that the characters and their background didn’t need to complement each other at all.

There were many more gripes that I had. I really didn’t like how each cell changed its color in accordance with Masaki Okada’s character’s emotions. What was great about the original film was that the colors of each Cube cell actually represented the stability and instability of the characters’ emotions.  The circumstances affected the people, and not vice versa. However, this JP remake did the opposite by changing the color of the wall of each cell in accordance with a certain character’s feeling, which I wasn’t a huge fan of. The Cube does affect people’s emotions and behavior, which is fine and understandable. But the people inside the Cube affecting the Cube is entirely unacceptable.

Some death traps were far from satisfactory. There were some cells whose traps never became operational until a certain character raged. This is reprehensible because, again, what was great about the original Cube movie was that when traps worked, they worked. It was nearly impossible for anyone to escape any traps. Here in this remake, the characters actually survived some traps. What the hell?

What this remake did wrong was the use of background music. The director dared to decide to use music in the sound trap scene. What the hell? Why do you want to use background music when you are watching the characters trying to make no noise at all to stay alive? What the heck is wrong with the director?

I also didn’t like the way a certain character died. What’s the point of using super slow motion when a character dies? What makes Cube an awesome film is that when someone dies, they just die. A character dying a hero’s death just doesn’t belong in a Cube movie. In comparison, what I really liked about the movie The Hunt was that Emma Roberts died instantly. There was nothing dramatic about her death. That’s how you want to make a situation thriller. There is no telling who will die next. That is how you build up suspense. If someone’s death is too heroic, then it is a sign that the other characters will not die for the time being. That really is a killjoy.

A couple of actors really got on my nerves, especially Masaki Okada and Kotaro Yoshida. All they did was just shout and shout and shout. It was evidently clear that the filmmaker intended to show that the old generation was literally tramping on the younger generations, but was this the best way? I doubt it. They should have acted out, not talked their heads off. Generational conflict sure is a major issue in present-day Japan, but explaining it in detail with words is so jarring and annoying. Also, the filmmaker never seem to have aimed for the global market with this remake, which I didn’t like, because the original Cube has had a worldwide fanbase and more than 20 years have passed since it came out. If someone decided to go for a remake, then that someone must have had a very unique, novel idea. There was nothing notable in this movie at all. So, did this movie at least have some Japanese style to it? No, not even in a bad way. This movie didn’t depict the characters with extreme politeness and spitefulness peculiar to Japanese people. If it did, then it would at least be a Japanese thriller. This is no different from thrillers that come out every summer by the hundred.

The protagonist, played by Masaki Suda, didn’t need to have such a background. Why were we forced to see some weird flashback scenes which we already saw in Himitsu – Top Secret, another very poorly written, poorly acted film? Also, this remake had a couple of elements from Cube 2: Hypercube. Why would you do that when remaking Cube, not Cube 2?

The mysterious female character, played by Anne, didn’t do it for the film. If I was the director, I would have had her character break the fourth wall and talk to the audiences in the darkened theater directly, not to another group of people trapped in the Cube cell. How do you feel, now that you are living in a society where you will never recover from even a single failure? Are you comfortable with the fact that should you deviate once, you will never get back on track? I’m not sure what difference it could have made to have my version of the ending sequence, but I’m pretty sure that no matter what you did to this remake, it would only be better, because the film had already hit the lowest point, so the only way it could go is up.

The theme song, composed and performed by Gen Hoshino, was simply disgusting. Did he even see this film? Did he get to see the implications of the story? Or, did he ever see the original Cube? The music, tempo, rhythm, lyrics, everything about this song was horrendously bad and completely out of place. How would you feel if you heard Danny Elfman’s Batman theme song during the end credits of, say, The Shawshank Redemption? That’s how weird the theme song was in this horrible movie.

Just don’t see this. Please don’t see this. Whatever you do, don’t see this. I really want you to spend your time and money wisely, because by watching this movie in a theater, I wasted 2 hours of my very precious time. Phew, I didn’t give them any money because I got a free ticket. Just stay away from this garbage. When I left the theater, I was really relieved to get some fresh air, because I literally felt as if I accidentally stepped on a smelly dog turd.

Sorry, no lessons. I need to forget this steaming load of bullshit ASAP. 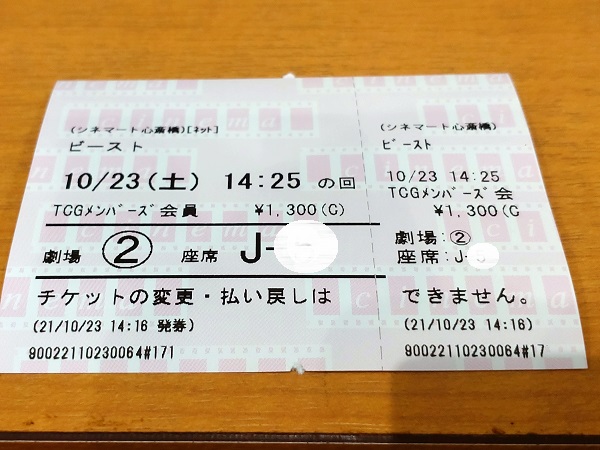 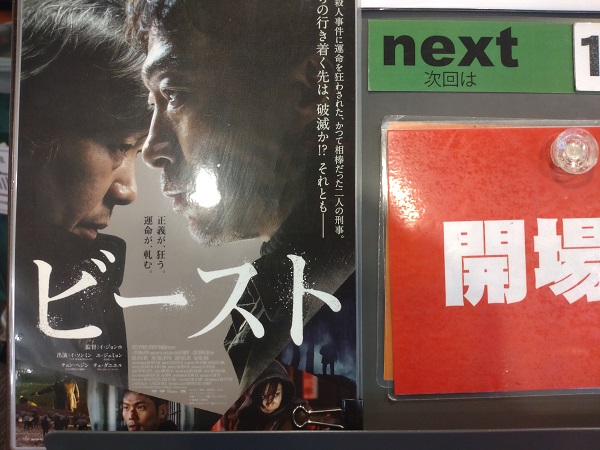 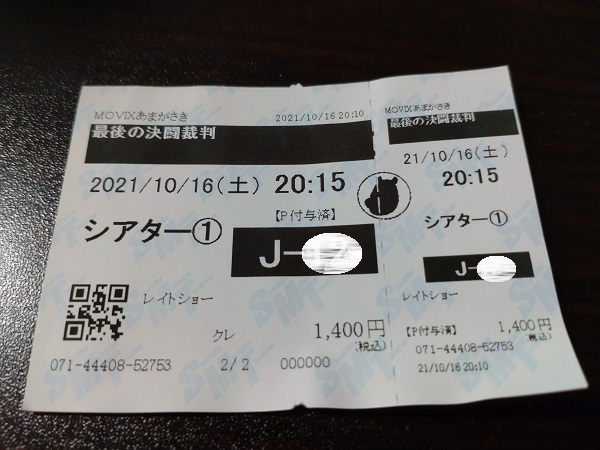 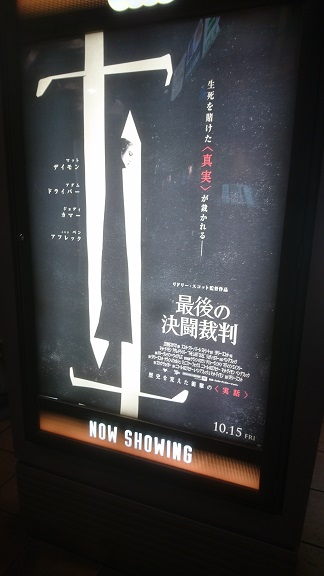 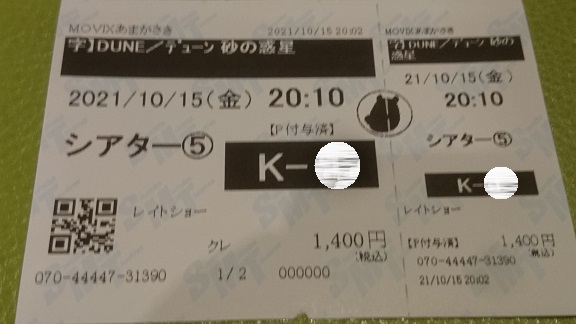 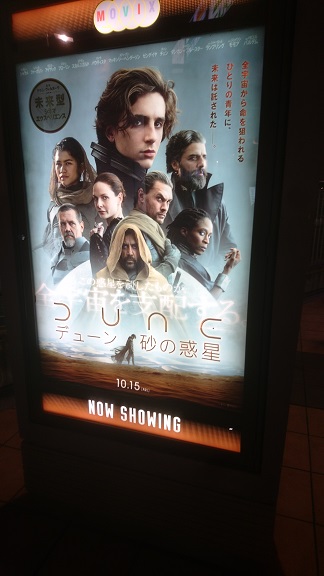 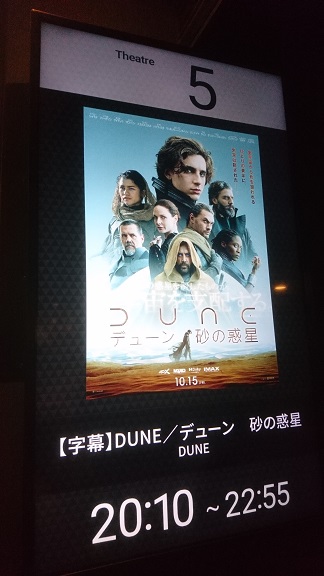 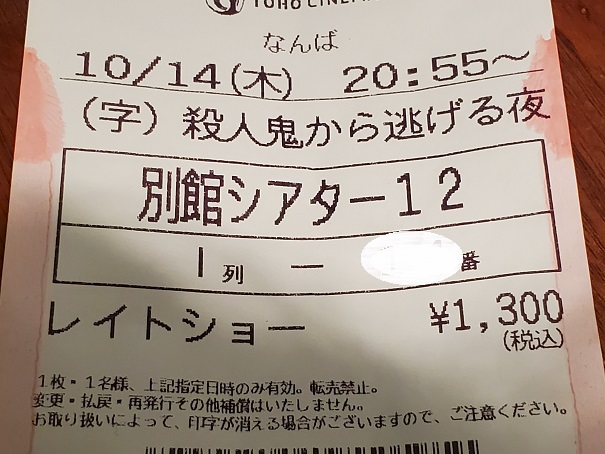 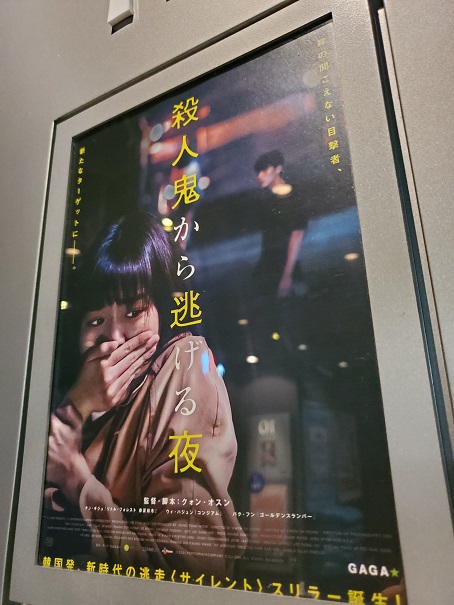 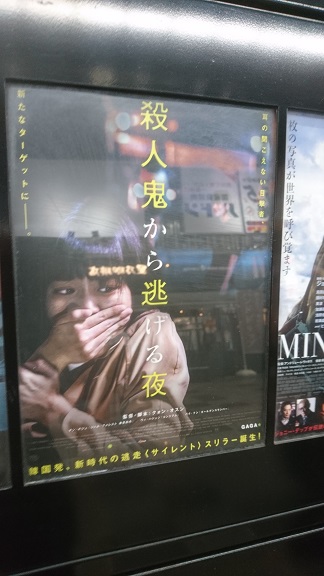 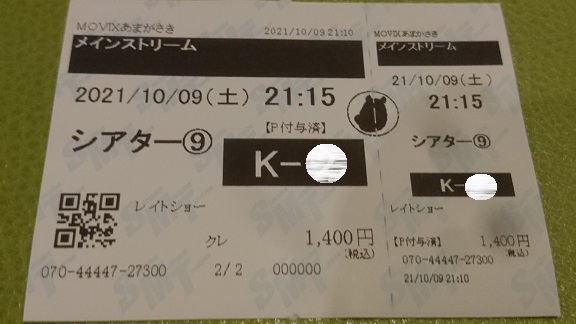 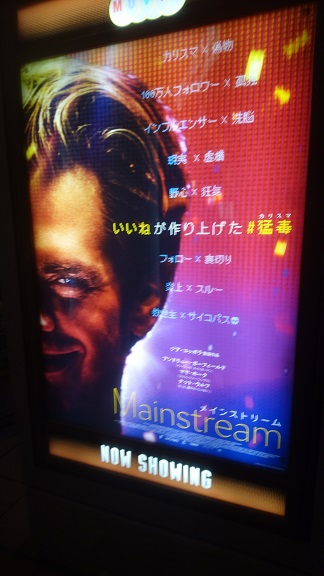 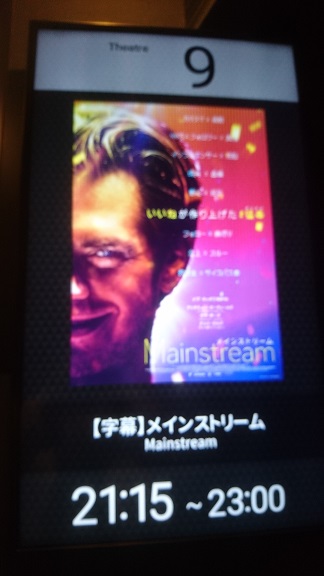 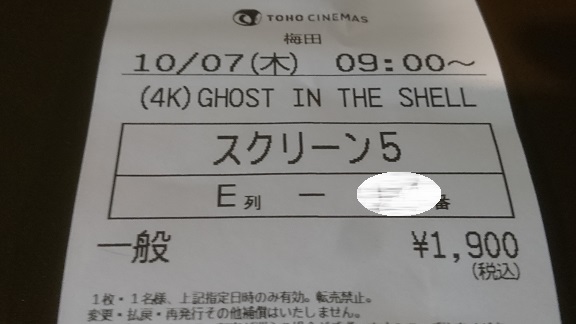 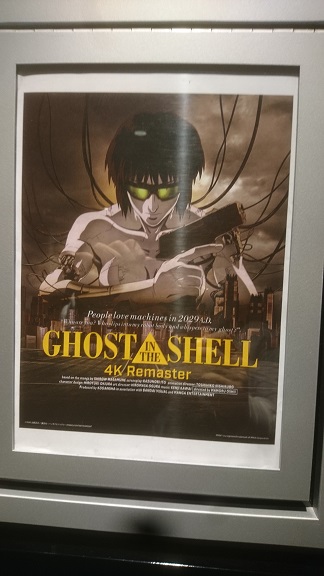 a ghost from the past

Jovian嫁は本作を観たことがないというので、自宅で鑑賞。コロナ収束の兆しは喜ぶべきだが、映画館およびその周辺での無節操な輩が明らかに増加しているため、逆に映画館通いがしにくくなった。Give me a goddamn break…

直訳すれば「それに直面しよう」となるが、少し意訳すれば「そのことを直視しよう」となる。なにか都合が悪いが、それでも真実であるということを述べる前に言う。 Let’s face it. He is a good man, but he’s a bad sales rep. ＝ 「現実を見よう。彼は良い人だが、営業マンとしてはダメだ」のように使う。